FREE SHIPPING ALL OVER EUROPE WITH ORDERS OVER 50€
0
0

Cannabidiol (CBD) is one of several cannabinoids found in the Cannabis sativa plant. It is a non-psychoactive compound that can help treat anxiety and various other conditions..

CBD can be an effective treatment for many types of anxiety disorders.

Cannabinoids, including CBD and THC, bind to special cannabinoid receptors in the brain. While THC produces the famous “high” sensation of being psychoactive, CBD does not produce this effect. Instead, it offers a wide range of potential health benefits.

Current research published in 2021 in Stat Pearls (see source) suggests that CBD has powerful pharmacological effects. Many scientists and researchers know that CBD has beneficial anti-inflammatory properties. It works by blocking certain enzymes that trigger inflammation in the body.

The increasing legalisation of medical cannabis in the United States and Europe has led many scientists to conduct studies on the various therapeutic uses of the cannabis plant and CBD.

An important question among health professionals is whether CBD can alleviate anxiety disorders.

According to an article in Dialogues of Clinical Neuroscience published in 2017 (see source), Anxiety disorders are among the most common psychiatric conditions.

The National Institute of Mental Health (NIMH) (see source) estimates that 19.1% of adults in the United States experienced an anxiety disorder in the past year.

What the research says

According to the authors of this article published in 2015 (see source), CBD interacts with the cannabinoid receptor type 1 (CB1R), the serotonin5-HT 1A receptor and other receptors in the brain that regulate fear and anxiety-induced behaviours.

The authors of the review also found preclinical and clinical evidence that established CBD as an effective treatment for numerous types of anxiety disorders, including:

In this recent study published in 2020, researchers evaluated the effects of CBD in 397 adults living in New Zealand. Study participants received CBD prescriptions for a variety of ailments, including non-cancer pain, cancer-related symptoms, neurological symptoms, and mental health symptoms.

70% of study participants reported some level of satisfaction with CBD treatment, ranging from good to excellent. Only 9.9% of participants experienced adverse side effects, such as sedation and vivid dreams. An even smaller portion of the study population (0.8%) reported a worsening of symptoms.

In this 2019 retrospective study (see source), researchers evaluated the effects of CBD treatment in 72 adults with anxiety or sleep problems.

The authors of this article published in 2020 (see source) were based on eight studies investigating the role of CBD in the treatment of various anxiety disorders.

The authors found evidence to support the use of CBD as an effective monotherapy or adjunctive therapy to treat generalised anxiety disorder, social anxiety disorder and post-traumatic stress disorder.

However, the studies showed considerable variation in CBD doses, ranging from 6 to 400 mg per dose. This variation highlights the need for more high-quality, large-scale clinical trials to help establish standardised dosing and clinical use guidelines for CBD therapy.

As mentioned above, researchers and health professionals have not yet established standardised dosing recommendations for CBD therapy.

In this study published in 2019 (see source) researchers found that 300-600 mg of CBD significantly reduced anxiety symptoms in 57 adult men.

The dose a person takes to relieve anxiety depends on the CBD product and how it is administered.

Methods of CBD administration include:

The method of administration determines how quickly the cannabinoids begin to take effect.

The effects of CBD administered orally, as oils, edibles or capsules, begin to work within 30 minutes to 2 hours. Smoking or vaping CBD oil or cannabis buds produces more immediate effects.

People can use oral CBD products to relieve anxiety throughout the day. It may be helpful to take these products in the morning with some food.

Smoking or vaping CBD oil can provide immediate relaxation that can help people during particularly stressful events, such as giving a speech.

This article published in 2019 (see source) confirmed that people who participated in the study could tolerate CBD well even at doses as high as 1,500 mg/day. Data on the long-term safety of CBD are still limited.

An ever-growing body of research suggests that CBD can help relieve anxiety, which is the most common mental health disorder.

People currently using prescription drugs or supplements may wish to consult a doctor before using CBD. 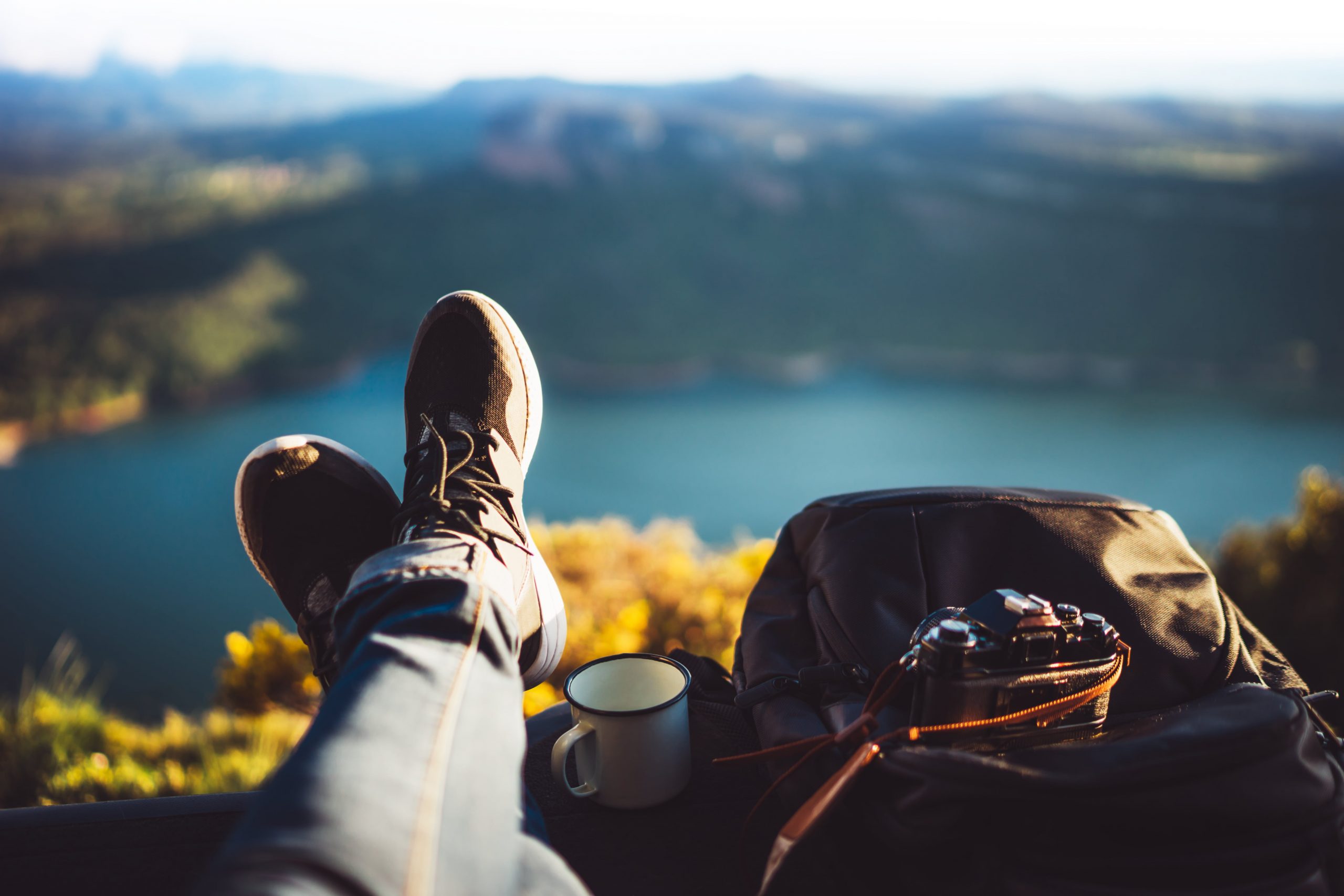 One Reply to “CBD for the treatment of anxiety”